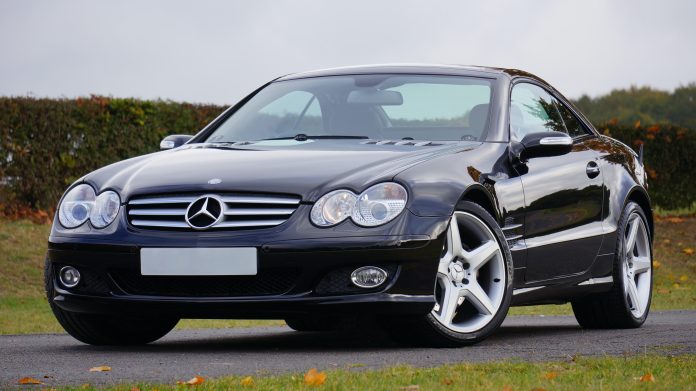 Let’s face it, times are exceptionally hard right now. The cost of living has spiralled, and we’re now having to find ways to cope with the increased price of food and energy – both of which humans cannot live without. On top of eating and powering our homes, latest data showed that the increase of petrol costs to £1.65 per litre marks a 16p rise on last month’s petrol prices in the UK.

If you’re in need of a new car, you may have already decided that it’s simply not within your financial means right now, and we wouldn’t blame you. That being said, however, we have some suggestions that may help you achieve your new motor despite the cost-of-living crisis. Here are some of our top tips…

1) Remember that timing is everything

Ongoing catastrophes across the world means that we’re likely to be in this sticky financial situation for a while, so you must impeccably time your new purchase to secure the best deal. For example, car salespeople (typically) have quarterly targets to meet, making the end of March, June, September, and December a good time to buy your new motor. With bonuses to consider, dealers will be more willing to negotiate and offer alluring finance packages.

2) Think carefully about the type of car you want

Money isn’t an object once the car has been purchased, right? Wrong… Don’t forget that the type of car you choose will heavily influence how much you’ll have to (regularly!) fork out to keep it running. Cars with smaller engines, often ranging between 1-litre and 1.9-litre, tend to be the most economical as there is less fuel to burn to create power. As well as this, it’s worth noting that petrol cars tend to be cheaper than diesel cars, and manual cars cheaper than automatic cars. Ultimately, you need to invest in a car that’s exactly what you both want and need, but take these points as food for thought!

3) Try your luck in raffles and competitions

Imagine being able to secure a fancy new motor for as little as £0.99? It may sound too good to be true, but there are raffles and competitions out there that allow you the chance to do exactly that! With the cost-of-living overwhelming millions of people across the UK, it’s about time we received some good luck. Go ahead and see if you can be the next winner of Dream Car Giveaways. You have to be in it to win it, after all…

Once you’ve agreed the new price of your car (and hopefully it’s a very low and attractive price, if you’ve taken our above suggestions on board), beware of your salesperson attempting to sell you a bunch of ‘extras’ that you might not actually need. By accepting add-ons such as extended warranties and comprehensive insurances, you could be bumping up the cost of your car with features you could get cheaper elsewhere. 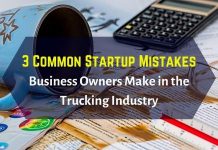 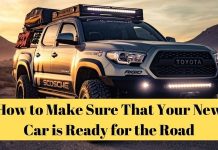 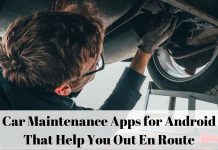 Car Maintenance Apps for Android That Help You Out En Route